The Kraken is wide awake, sound schemes created by the Machine to keep it up. Ashes flying through the winds that travel from south to north, west to east, in the heart of the ocean lava shakes as it’s called to join their theme soundtrack. Voices invoking Mister Grim, as Lady Death dresses her best outfit. The transaction among them; exchanging soul for money and gold, empty satisfaction of a false recognition. Desiring to find love by only practicing lust. All of their dreams smashed turning into dust, as the clock ticks, their skins are covered with dirt.

From the beginning of times, you and I along with all humankind have been attacked in our spirits, hearts and minds. Kingdoms, Kings and Queens, Jesters, Hitmen, Prostitutes, and all the ones in between. War after war, slavery, rapists taking whoever they wanted, silenced and murdered, set falsely free. Money, money in the bags, cashing coins in the bank, printed paper and checks, bogus economy. Pollution of your whole being, as their chemtrails trace lines above people’s heads. One by one, they never seem to be near their fall, anytime someone challenges their authority, they find a new way to bewitch everyone again. The spells of the devil pronounced by religious and political leaders and some celebrities, they dance with darkness as they dress expensive clothes. Fabrics cover the bodies of their sacrifice after they slay the innocent ones.

The introduction of body modifications, reshaping natural to what they believe female and male bodies should look like. Fake breasts, fake butts, fake faces, fake abdominals, fake lips, fake body sizes. The transmutation of their laboratories into operation rooms with licensed surgeons, their small experiments applied on the population. Look at how easy they all are falling, propaganda through television and magazines, the song they played on the radio about how proud a woman should feel about having fake body fillings, that is what men like, they say. Empty are the messages in the lyrics they sing along in every song. Men being taught how delicious it is to be with multiple women, it is not about love what they are learning, is about how superior they would be if practicing sex with two women or more. Nothing is filling the blanks in people’s hearts, their brains filled with everything that goes against natural human law.

Look at them, walking those designer shoes, as they step on the streets they feel like the famous ones. Some say they skipped meals to be able to afford those. As the sun goes down, people were taught to feel braver, so that they could do all the things they have seen in pornography and have read in the magazines. Find someone in the club, the one next to you in the bar, grab the person and do the dirty dance on them tonight. Later do not complain if aids now live in your system, that would be stupid to do, after all unprotected with the stranger will make you look better in your circle. And don’t worry, if you happen to now carry a baby, the machine says you can kill it because after all, there is no life there even when it already breathes energy from above. The man who slept with the several ladies that night will not remember who carries his seed now, he was too busy becoming what he has learned from the marketing and propaganda he has been exposed to since he was a young boy.

People confusing ego for self-love, thinking they are so superior and above in society. Someone hit the follow, spammed with likes, commented some hearts, sent a direct message; perversion confused as attraction that could turn into love. Every move so measured, the programming of the mind to lose connection with your heart making you forget about your soul. Designed to be a free spirit, ended giving their free will up. Oh my dear, you have been tricked into the web of lies, trapped in a fictional room of loneliness while the universe is waiting for you to set free. When will you realize you have been lied to?

New Era they say, New Age they say, New World Order they have planned. In your head, you know why you cannot sleep at night. In your heart, you know why you cannot rest when you are supposed to. In your soul, you know why you cannot run away easily from the illusional grid. Storm covered labyrinth, thunders breaking dry trees, the ground shaking, and your feet running feeling fear. They shaped you through their programming propaganda, turning you as soulless as they are. Fake empathy teachings, fake bravery shown though screens, acid flavored demonic tears. A jar filled with the bullshit they feed you with. Double meaning messages, their double standard shown, a mountain of empty stolen dreams, your hopes disappearing as you give yourself fully to your unseen master.

As the broken old toys found in the garbage can, converting you into a piece of old dirty fabric. They throw all of their toxic waste on you, you eat their crap and enjoy it. They have made you have a putrid mentality just like them. They pull your strings as if you were a brainless, empty hearted and soulless puppet, because you have never seen how amazing and divine you are. Their distraction and twisted ways of being have worked perfectly in you. The more you give into it, the less of your pure natural essence exists in you. 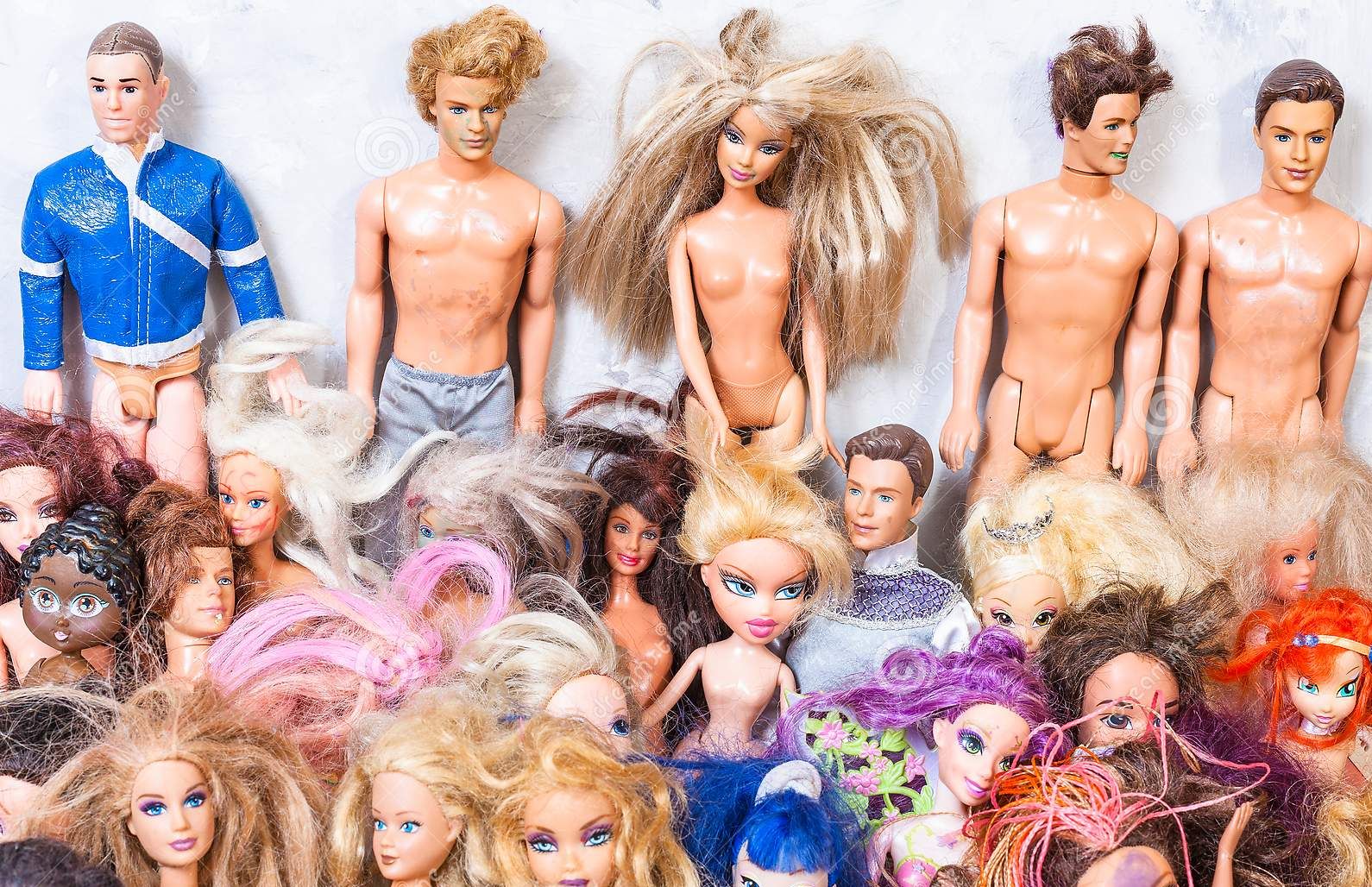 One thought on “The Putrid Mentality of the Left Handed Path”